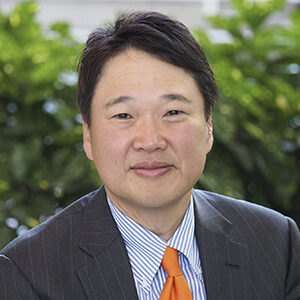 As you all know, in recent years, new drugs for gene cell therapy have been approved in Europe and the United States one after another, and in Japan, vascular regeneration gene therapy drugs, CAR-T therapy for blood cancer, adeno-associated virus vector products for single gene diseases, and virus therapy for cancer have been commercialized as regenerative medicine products. In addition, Biontech and Moderna have commercialized mRNA vaccines against new coronaviruses, and about 80% of the population in Japan has been vaccinated. The technology for these vaccines is based on gene therapy technology, and it was an unexpectedly memorable year when gene therapy was implemented in hundreds of millions of people around the world. In response to these developments, not only the world’s pharmaceutical giants but also governments around the world are supporting the race to develop gene and cell therapy as a target for vaccines and drug discovery, further accelerating competition. In the future, technological innovations such as genome editing will further accelerate this trend.

In the midst of these developments, the role to be played by our society is becoming incomparably larger than before. The development of vaccines against new coronaviruses is based on technologies originating from academia and start-ups. As you know, there are major differences between Europe and the U.S. and Japan in terms of funding and regulatory hurdles, but it is necessary to promote the development of Japanese original gene and cell therapy. With the incorporation of the society, we would like to work more than ever to enhance Japanese scientific and technological capabilities through industry-academia collaboration, proposals to regulations, and human resource development. I would like to ask for your continued support in these endeavors.